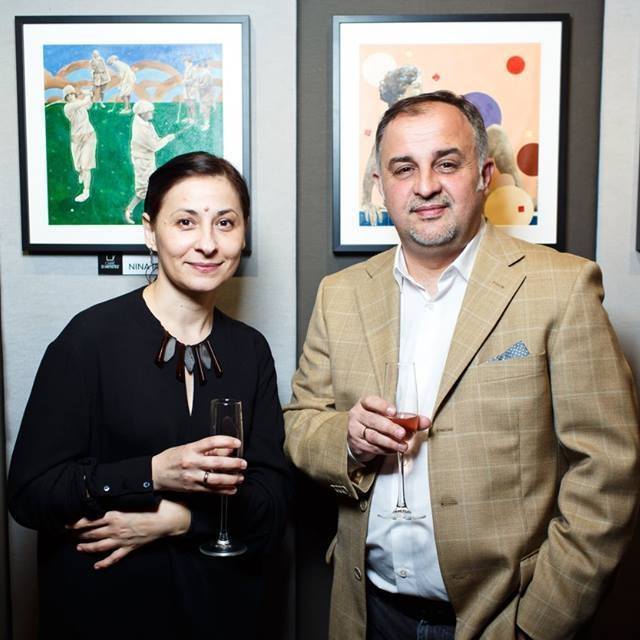 Nina Petrova & Ivo Petrov are a Bulgarian artist couple who lived in Triavna, Bulgaria until 2018. Both graduated from the Art Faculty of the University of Veliko Trnovo in Bulgaria. At the beginning of 2019, parallel to their increasingly international importance as artists and for new urban inspiration, they moved to the Bulgarian capital Sofia. 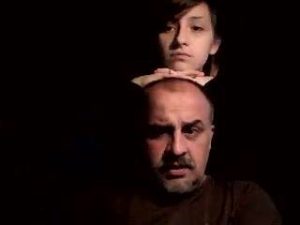 In their mixed media painting, they have developed a very special style through the special interaction as an artist couple. There is an ongoing mutual fertilization with quotes from Art Deco, new objectivity in combination with modern painting, which on the one hand leads to the mutual continuation of motifs and themes, but on the other hand also leads to completely different representations and statements. Although their personal artistic style is different and unmistakable, the interplay between the two work perspectives still gives the viewer the feeling of a bracket and a common meta-theme that seems to hover over the works of the two artists.

A touch of melancholy and decadence of the wild decades at the beginning of the 20th century, paired on the one hand with an incredibly strong and photo-realistic woman (own) image with the delicacy and clarity of the art nouveau painting by Nina Petrova and on the other hand with the abysses and varieties of the Society in the clash of archetypes in Ivo Petrov runs through almost all of her works. At times you feel like you have been transported into the world of Georges Grosz, Otto Dix or Tamara Lempicka, if they could have continued to work at the beginning of the 21st century.

It is always the fascination of the ornaments of Art Nouveau and Art Deco, paired with cubist building blocks, quotes from the new objectivity and photographic realism of the early twenties of the 20th century, which playfully interacts with elements of modern painting in the work of Nina Petrova & Ivo Petrov connect. 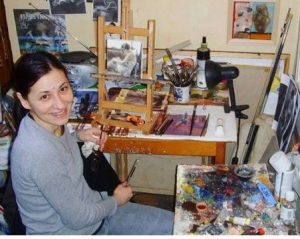 Since 1995, both have had numerous solo, double and group exhibitions in Bulgaria (Sofia, Plovdiv, Pleven etc.) as well as international exhibitions since 2005 (Ivo) and since 2012 (Nina) in France (Paris, Toulouse), Spain (Barcelona, Madrid ), Holland (The Hague), Russia (Moscow, St. Petersburg), Luxembourg and Austria, which opened up a global audience of collectors for them. In addition, there is a permanent exhibition of the two in Moscow / Russia (Carre d'artistes). Since 2014 the artist couple has performed almost exclusively internationally.

Examples of works by Ivo Petrov, selected works in our shop matchboxx.at available: 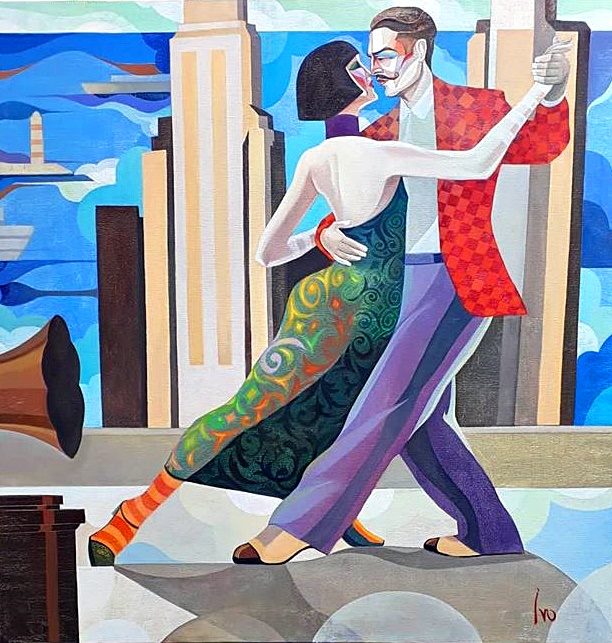 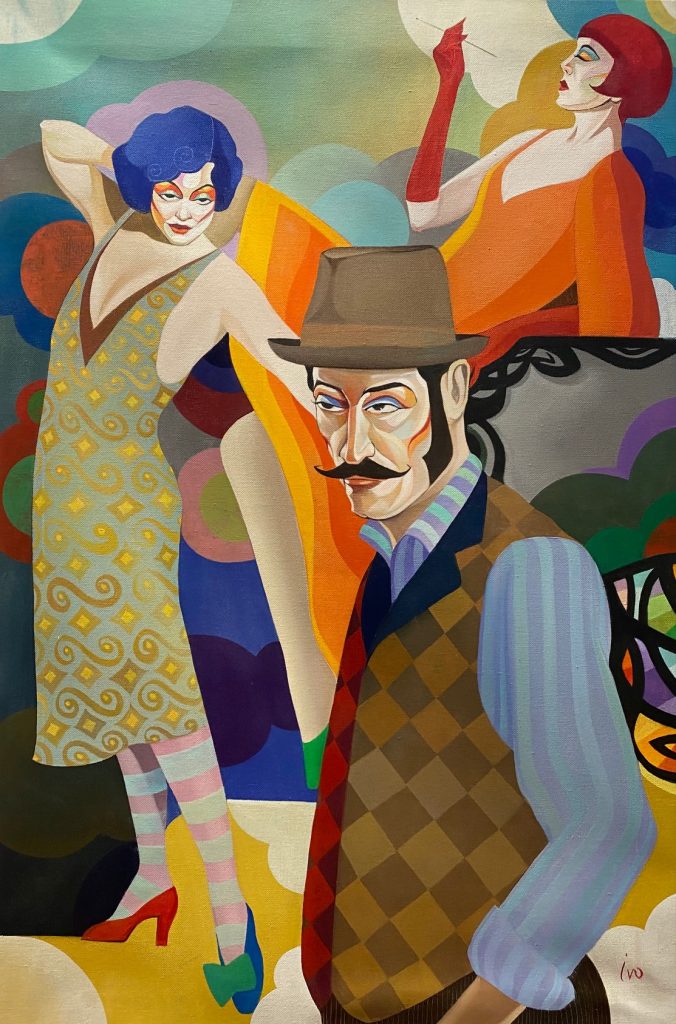 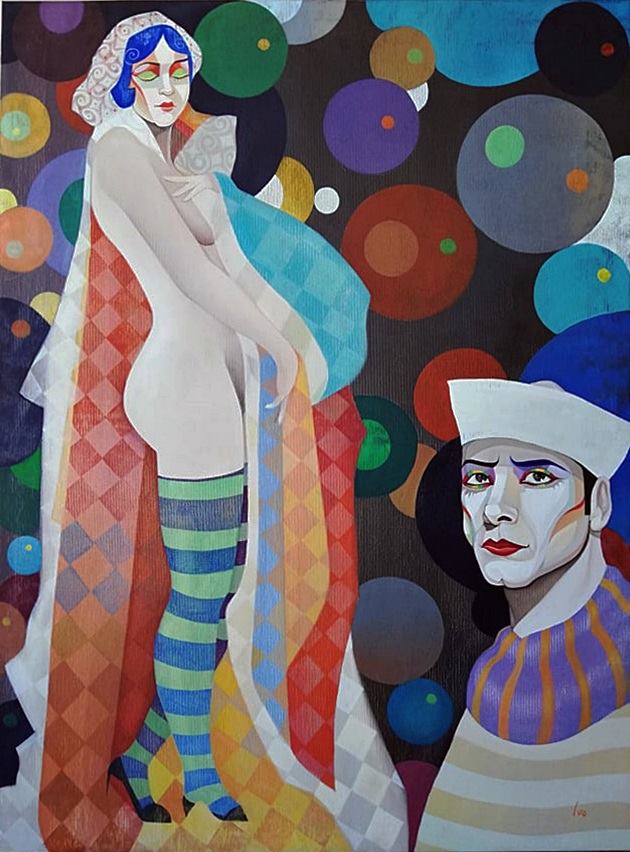 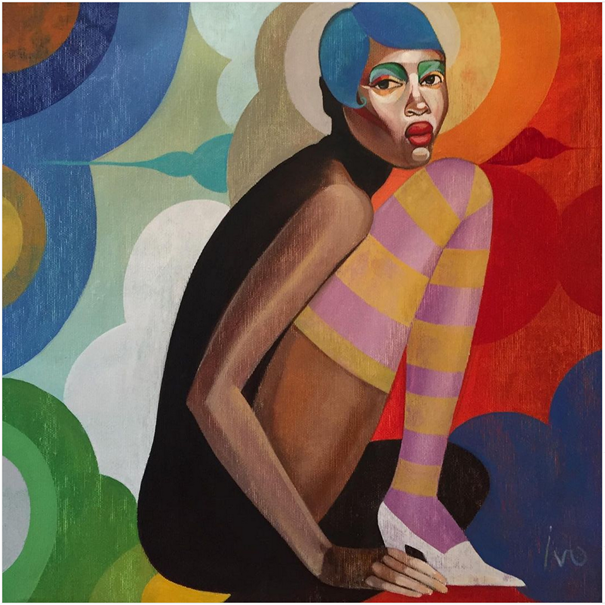 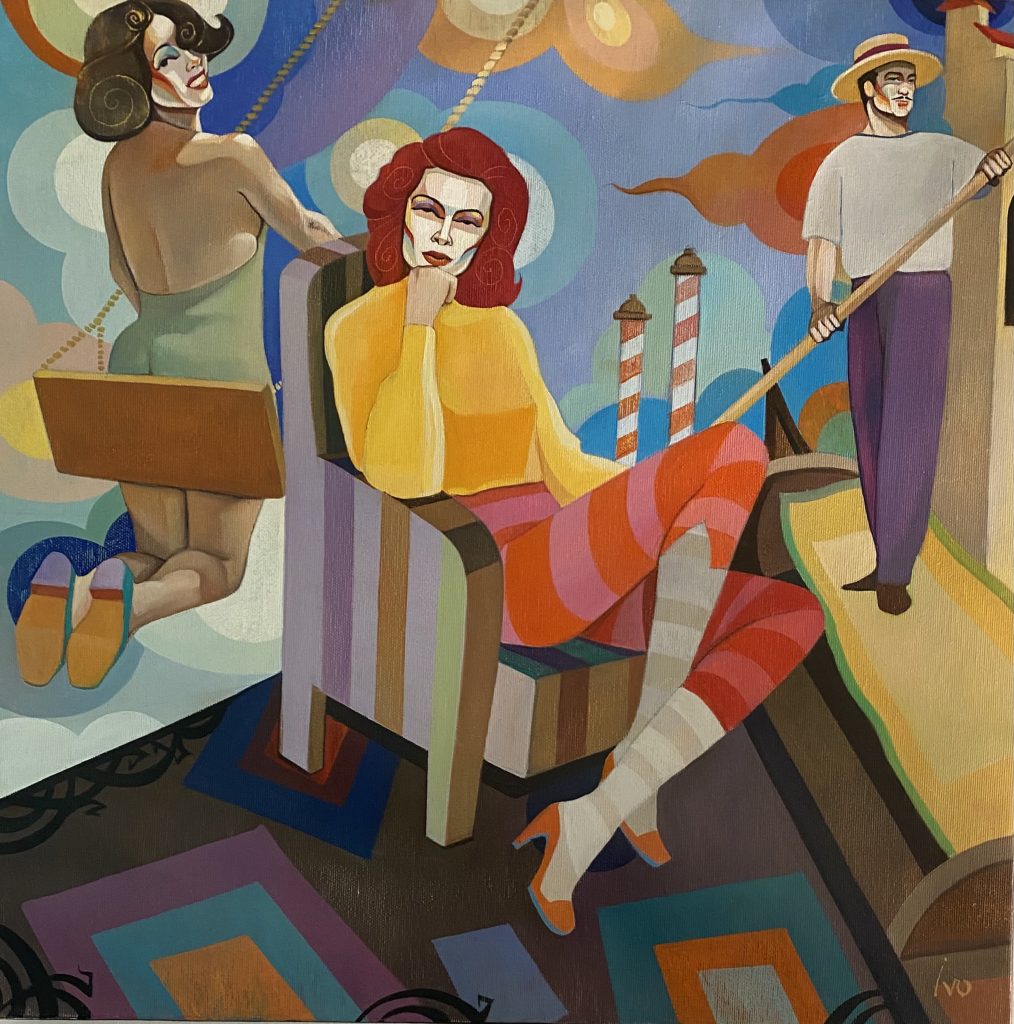 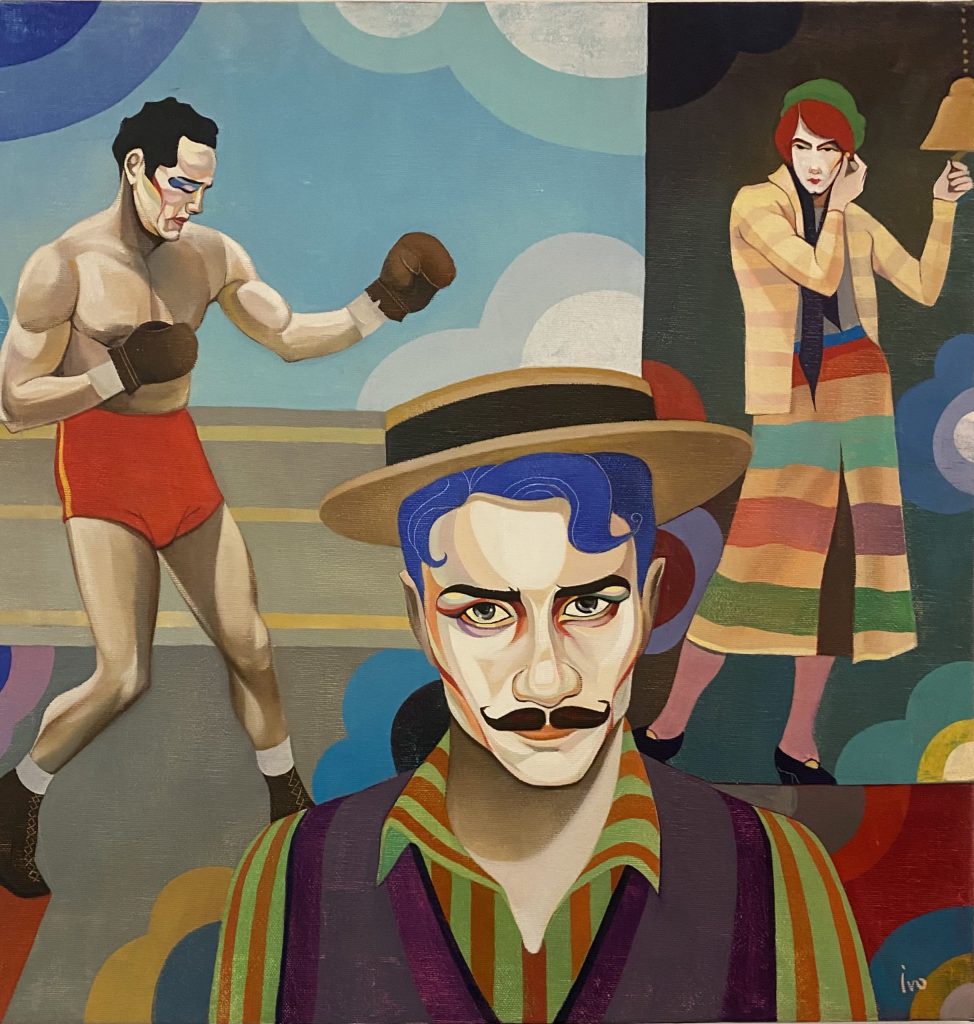 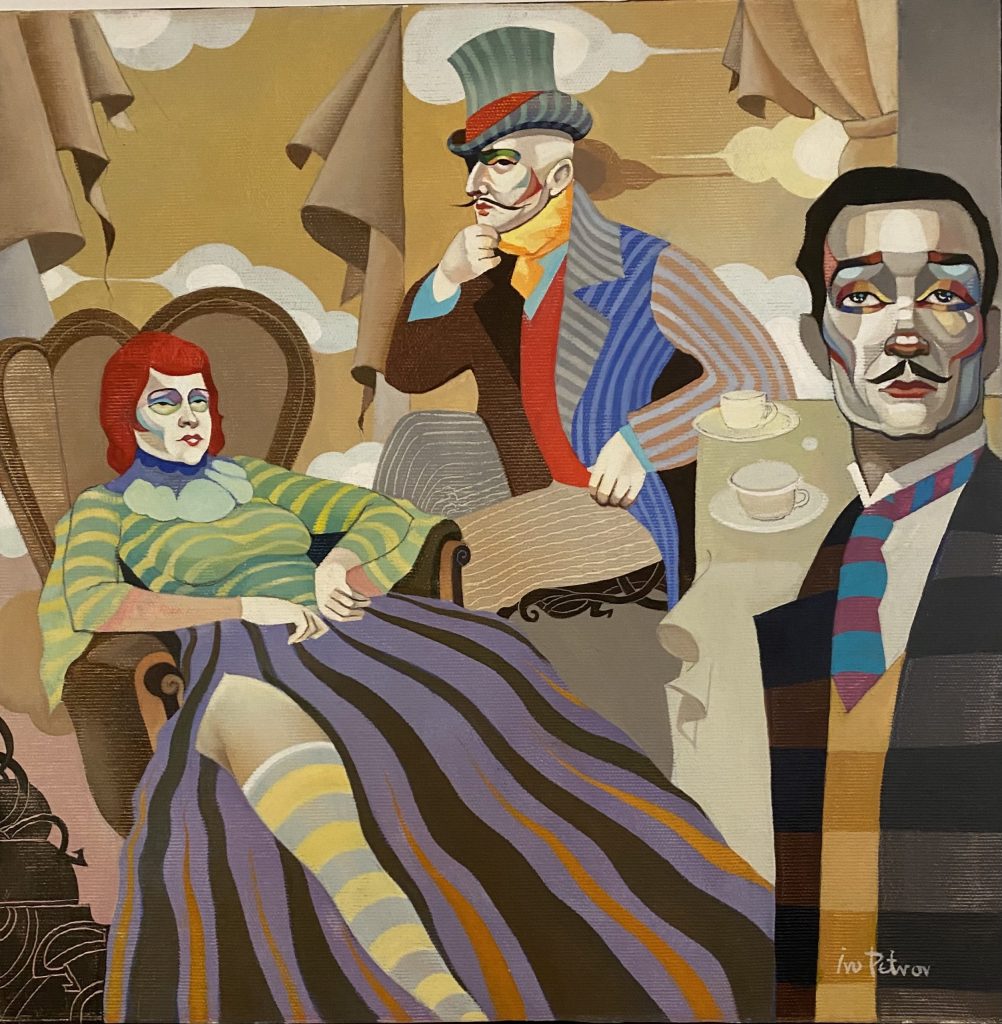 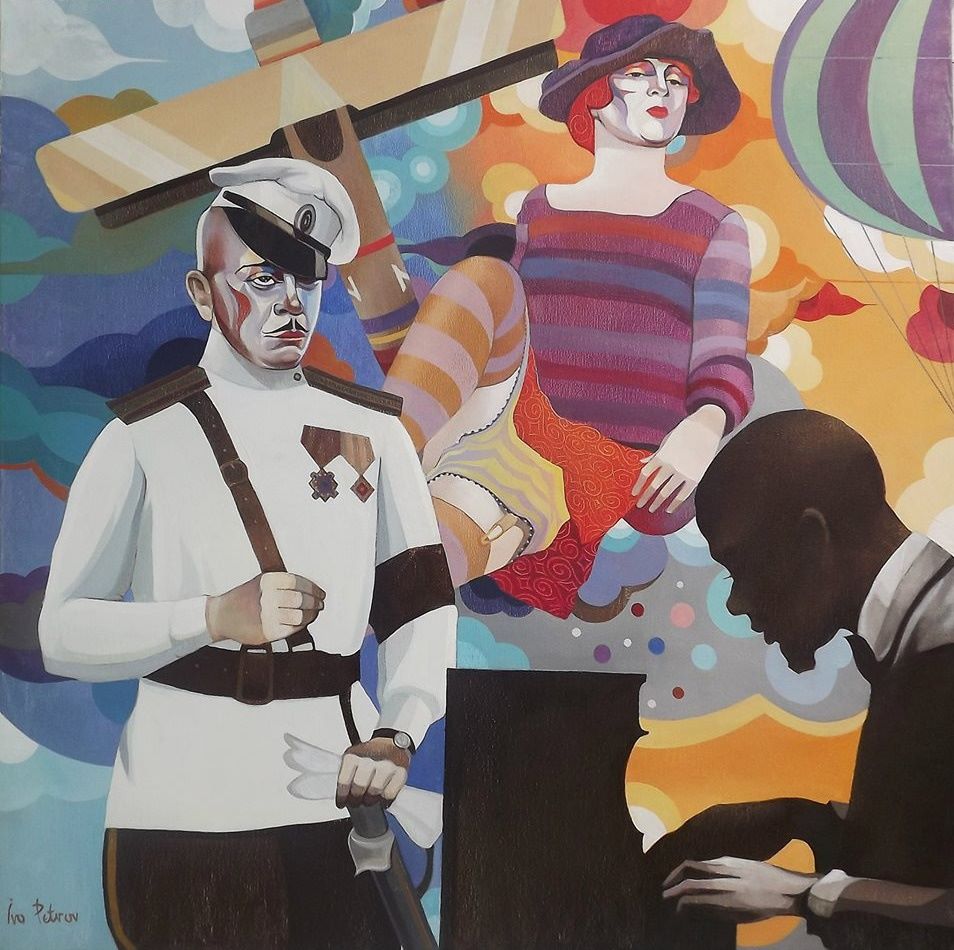 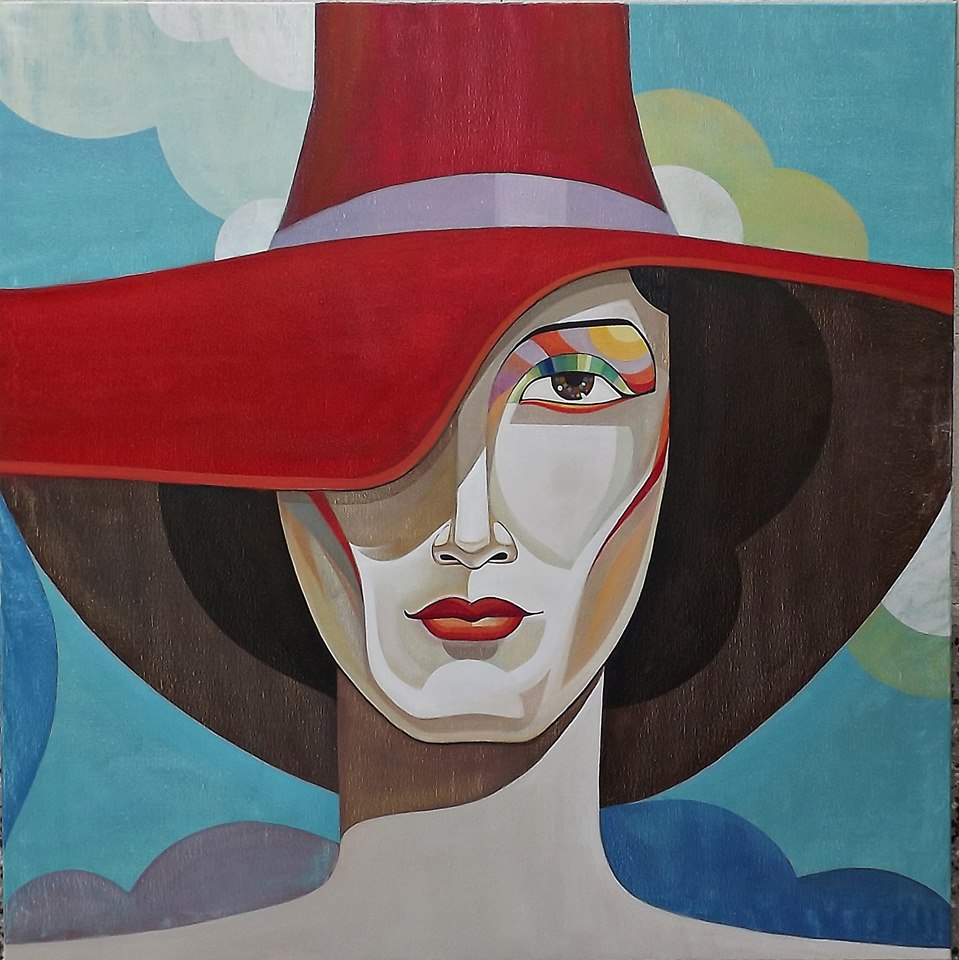 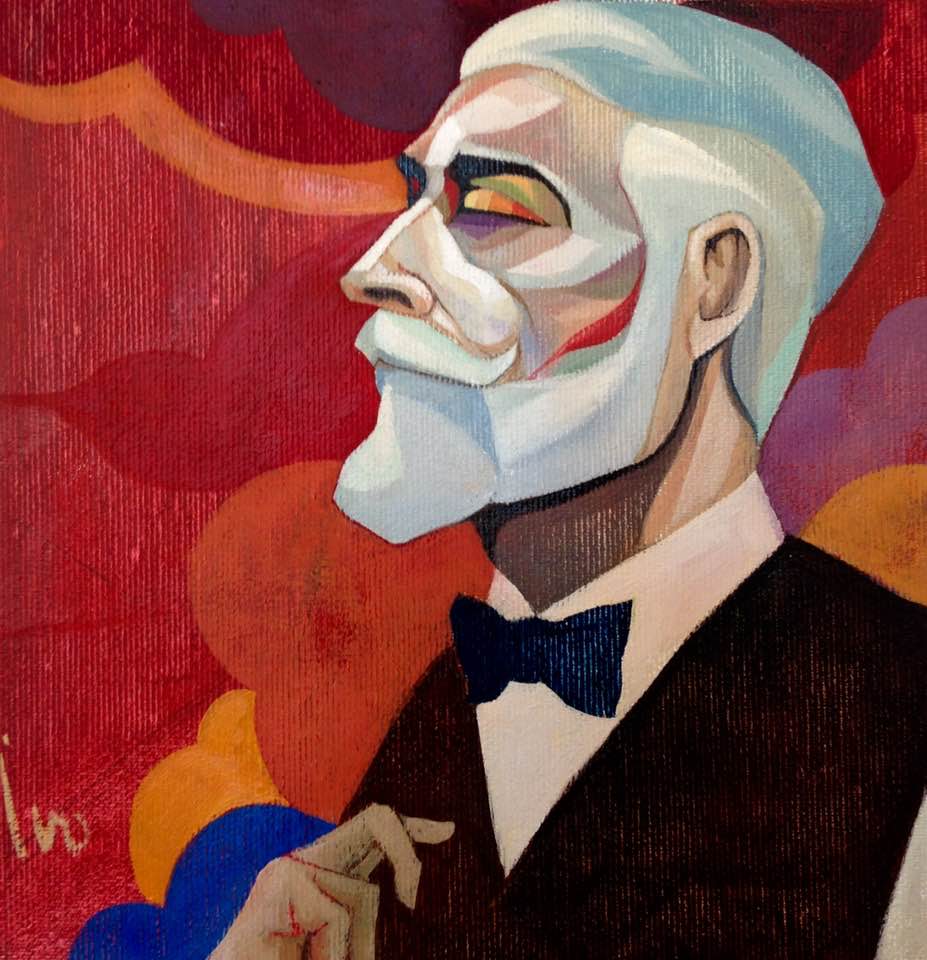 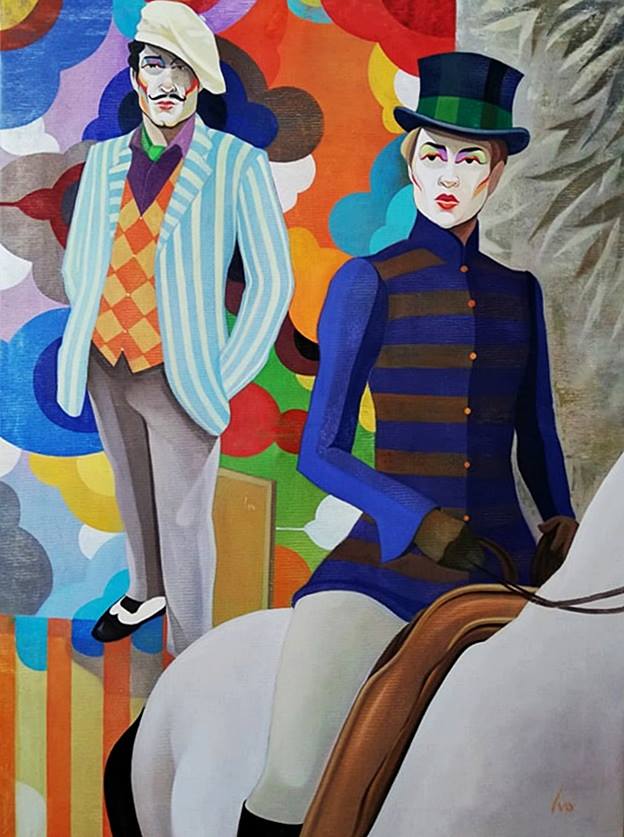 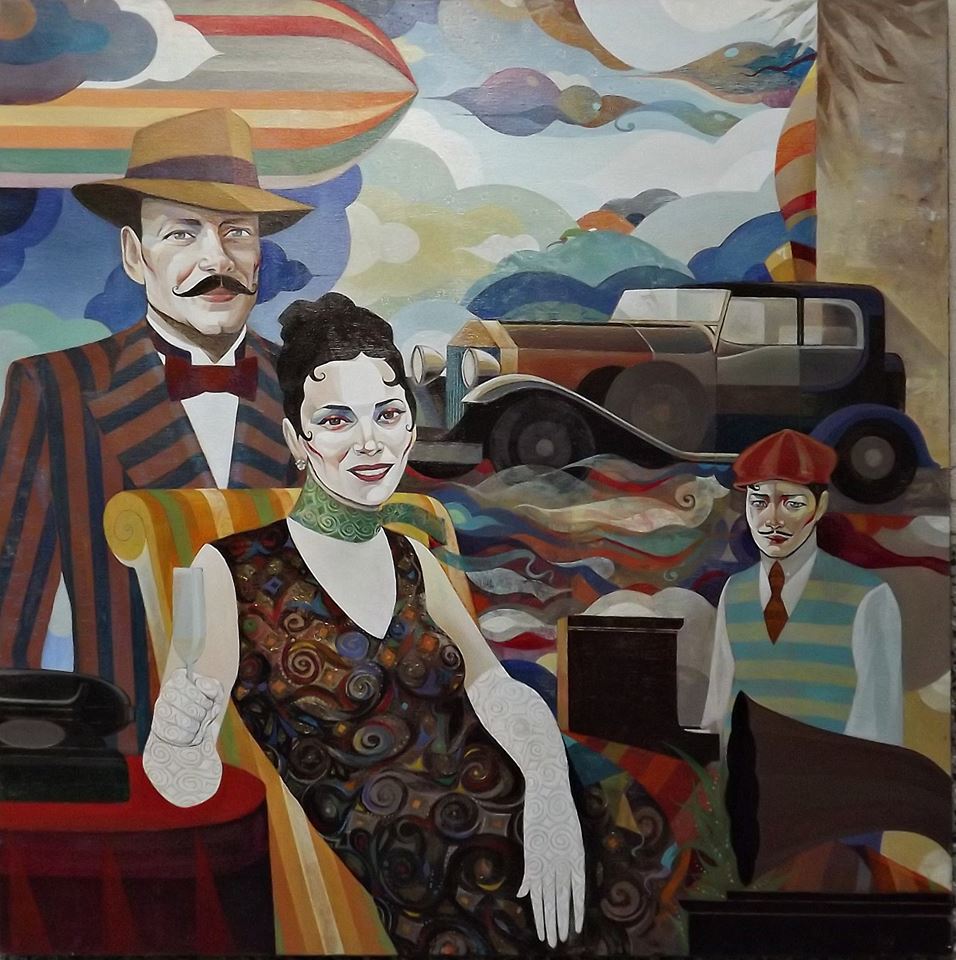 Examples of works by Nina Petrova, selected works in our shop matchboxx.at available: 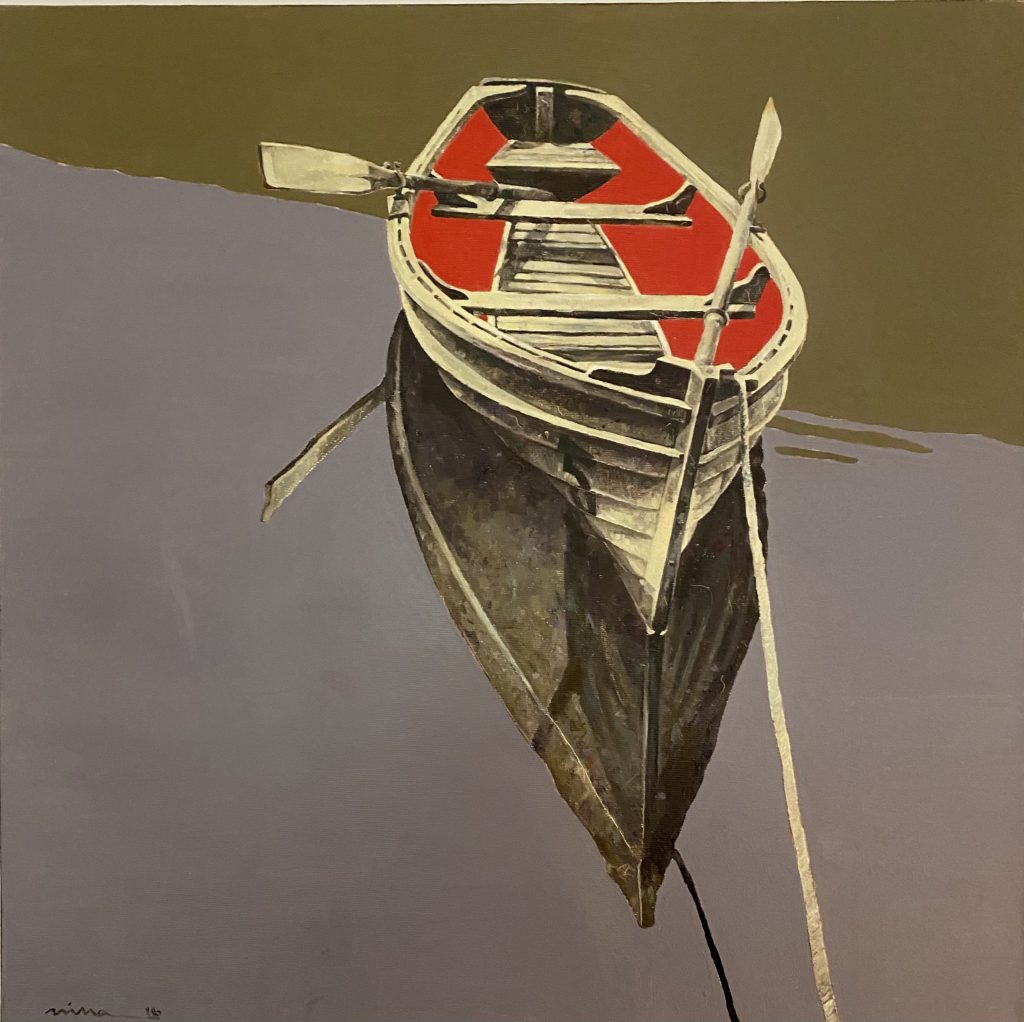 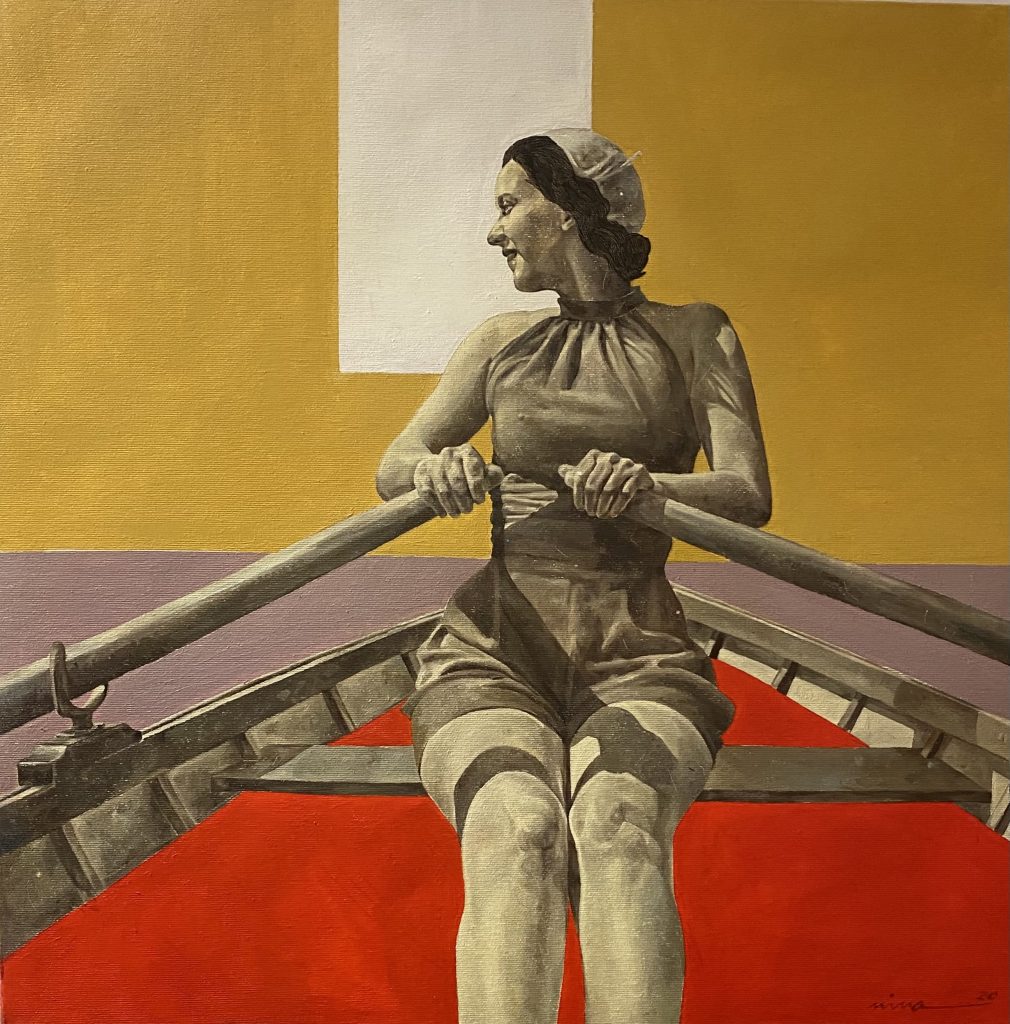 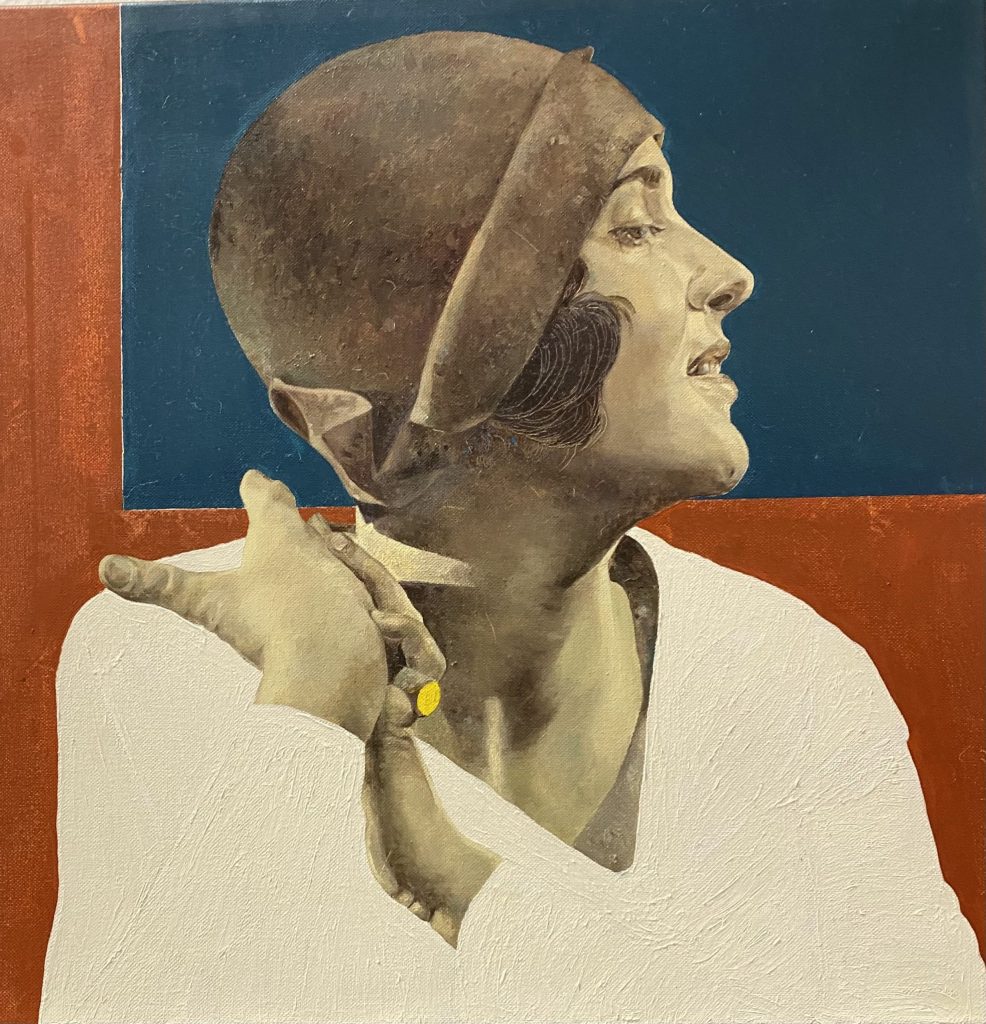 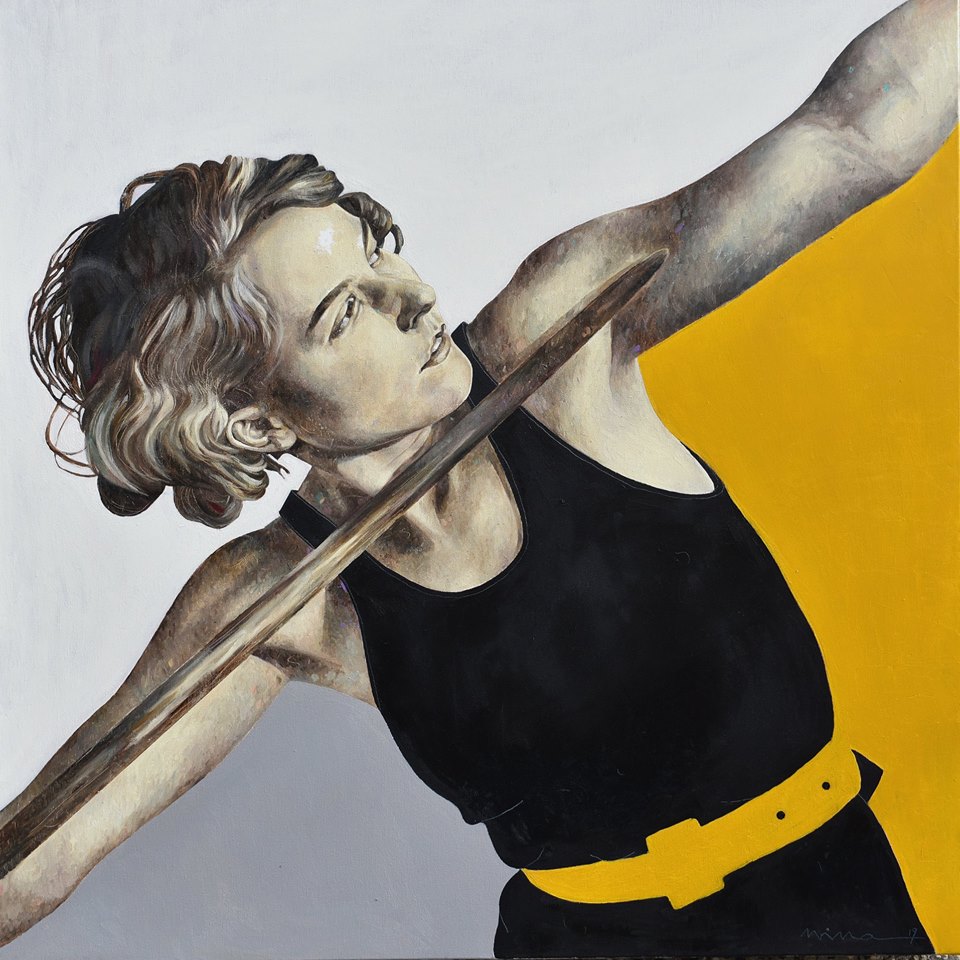 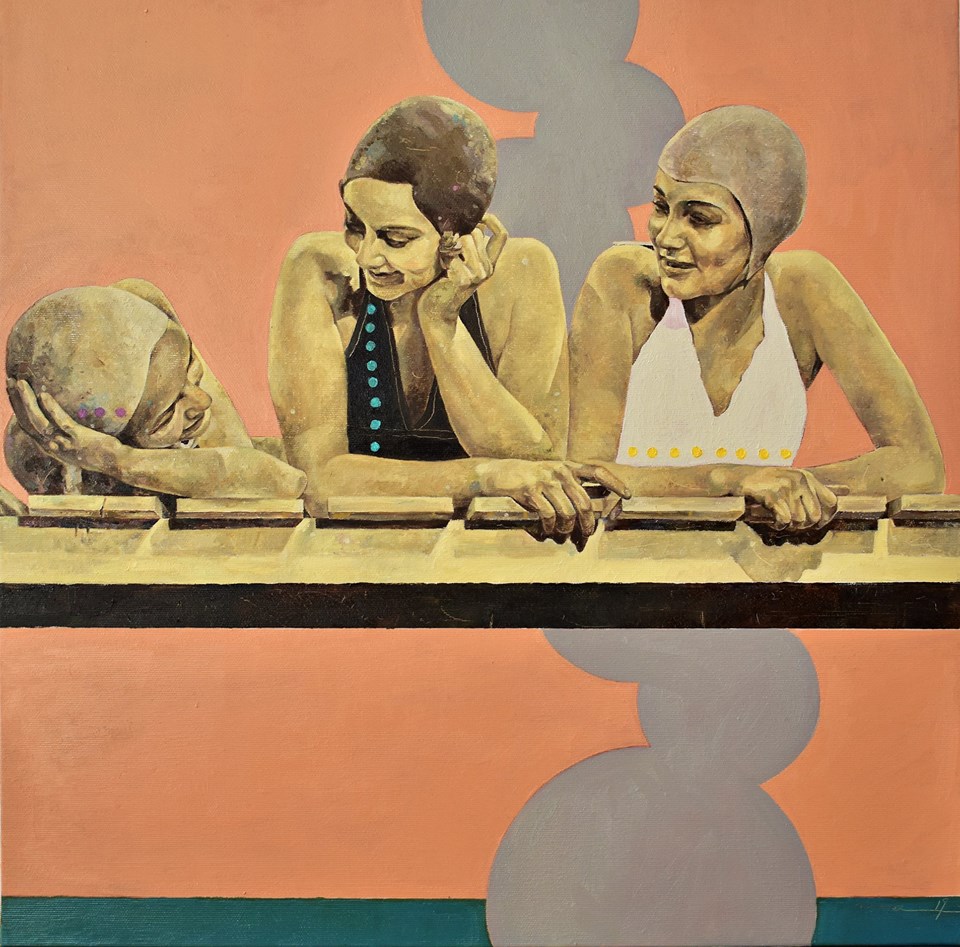 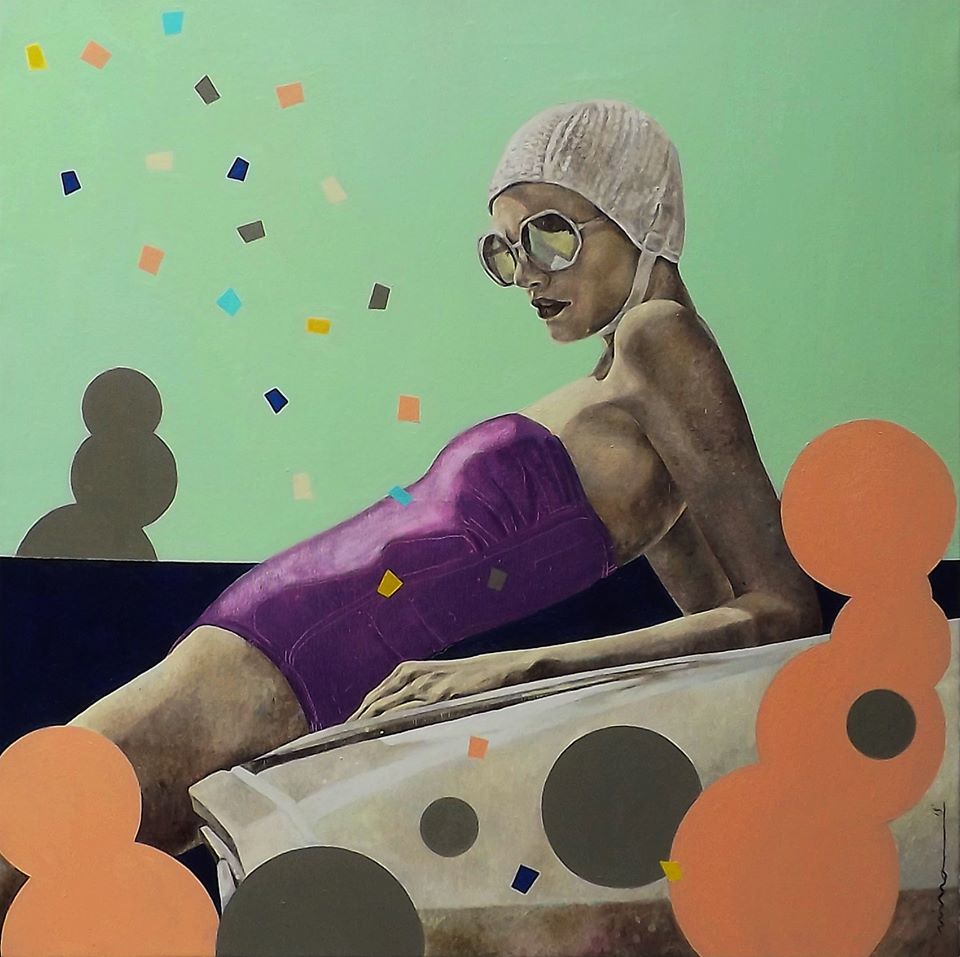 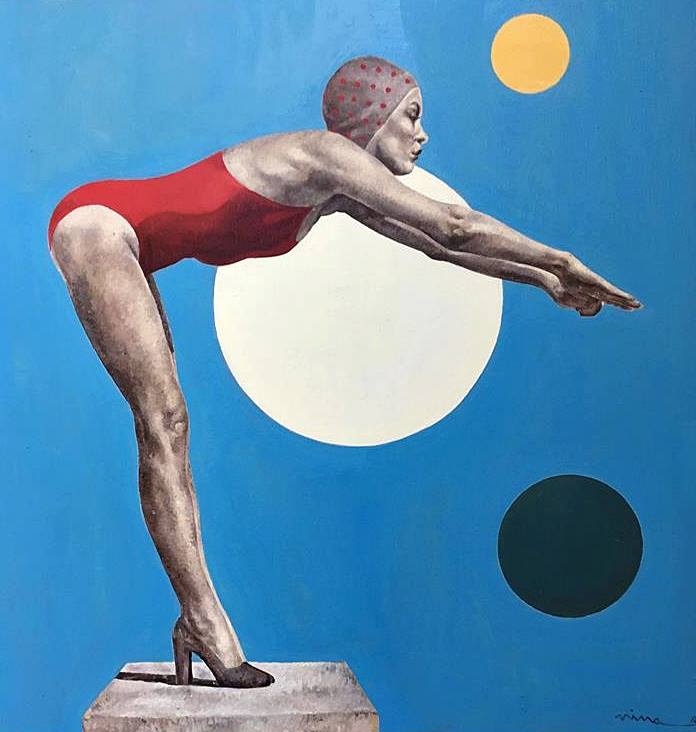 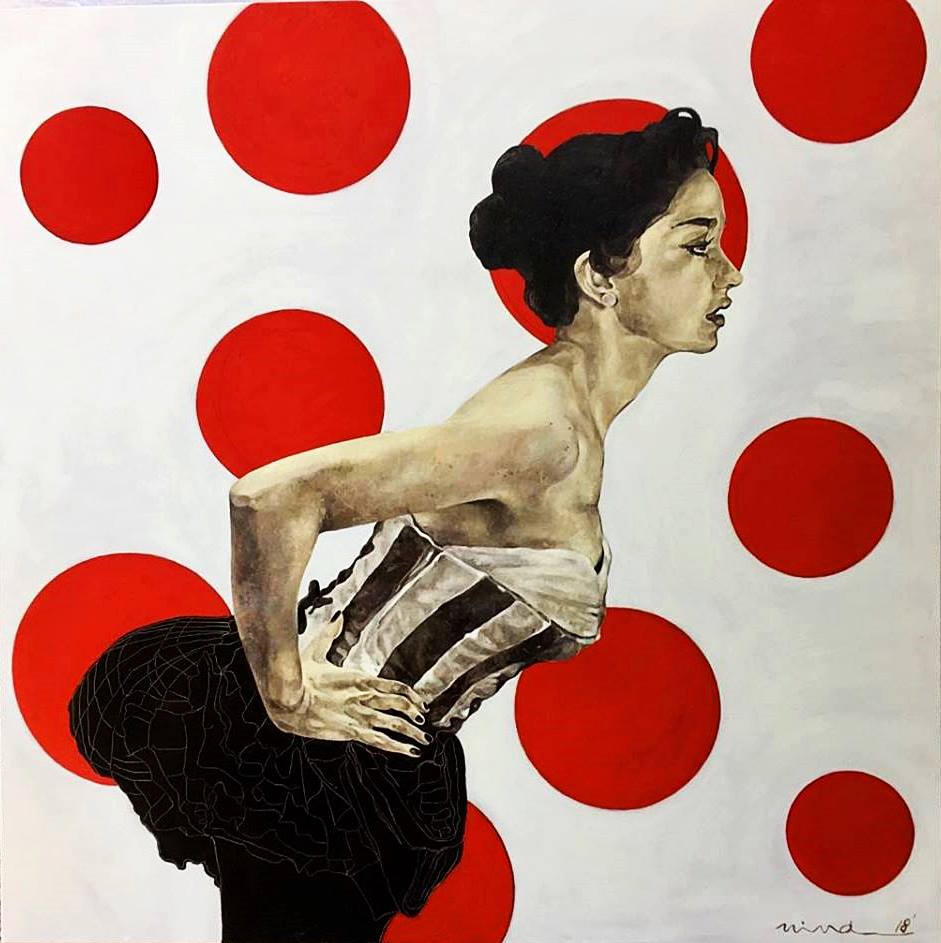 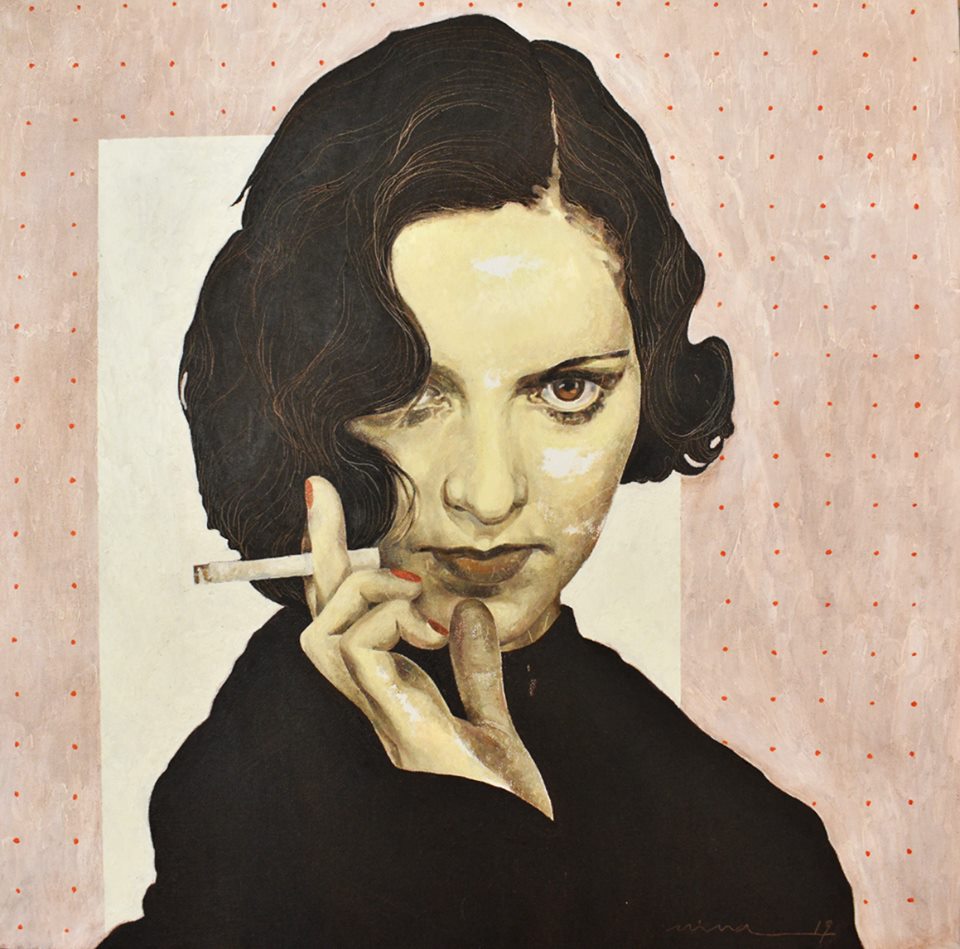 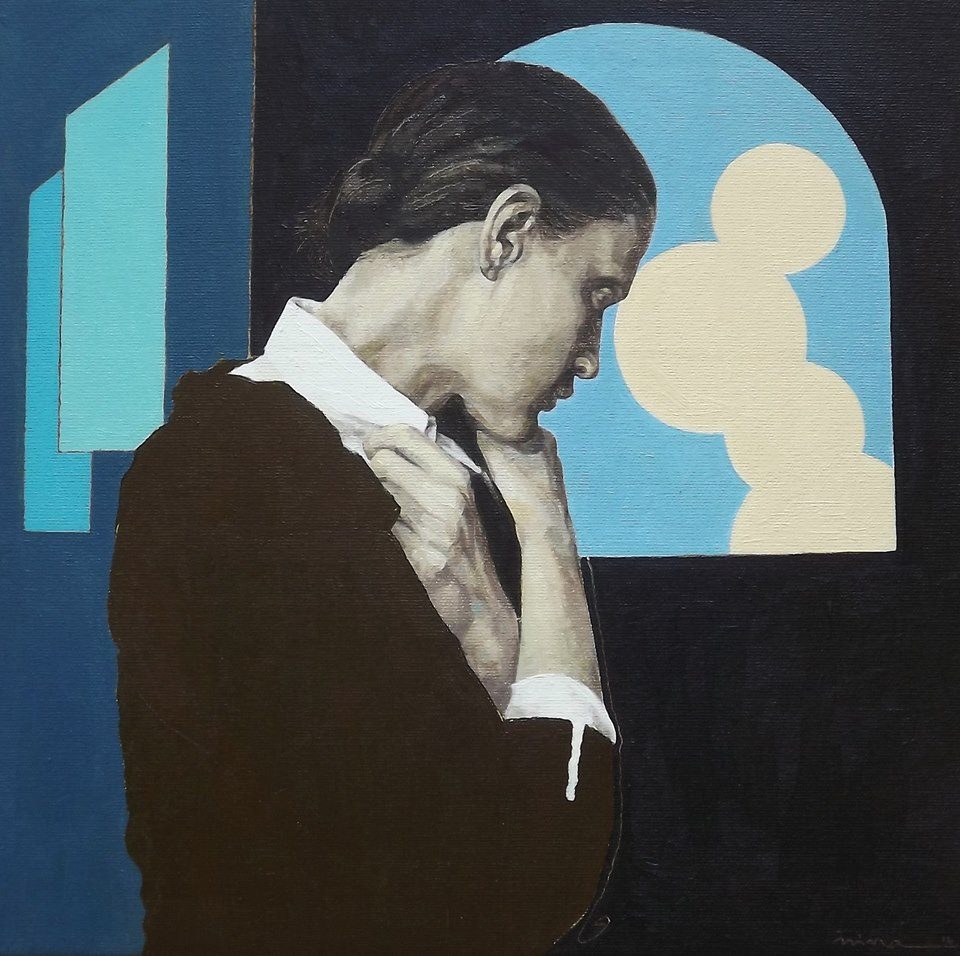 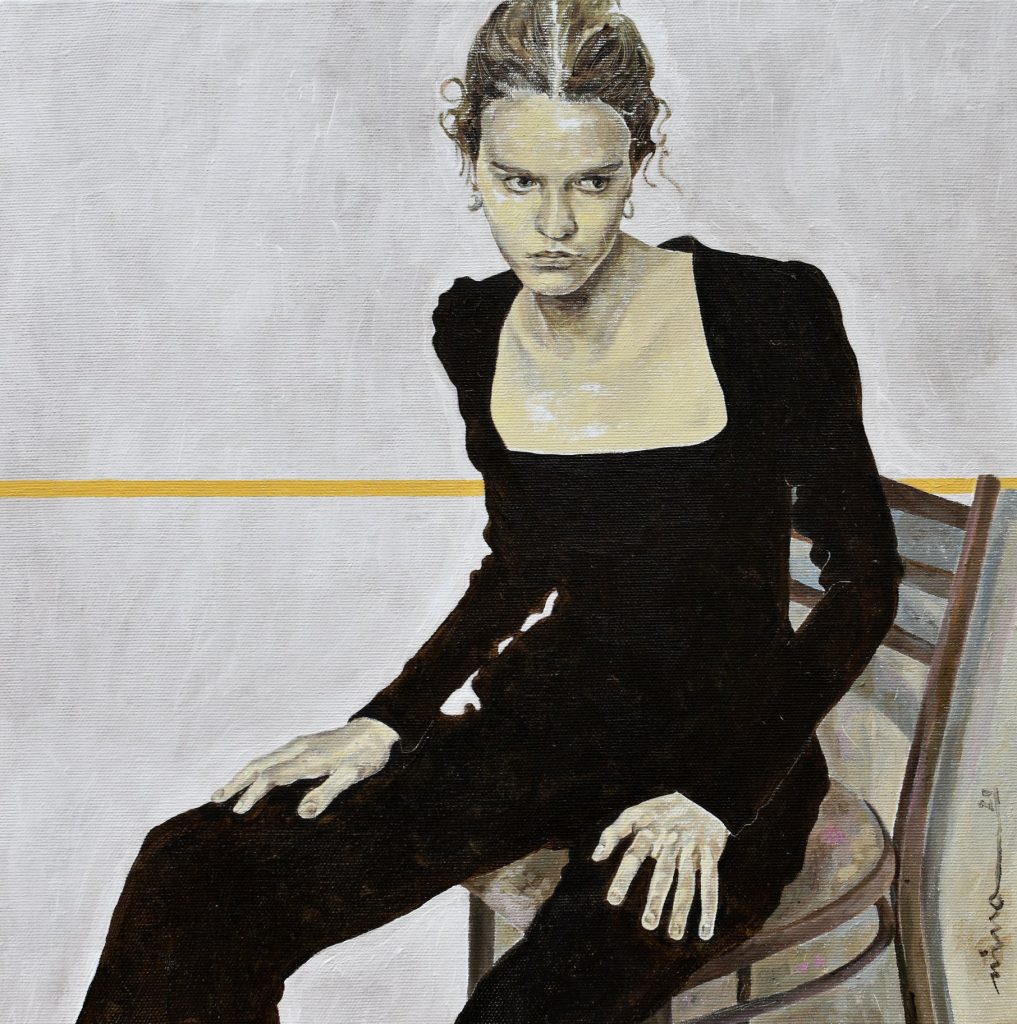 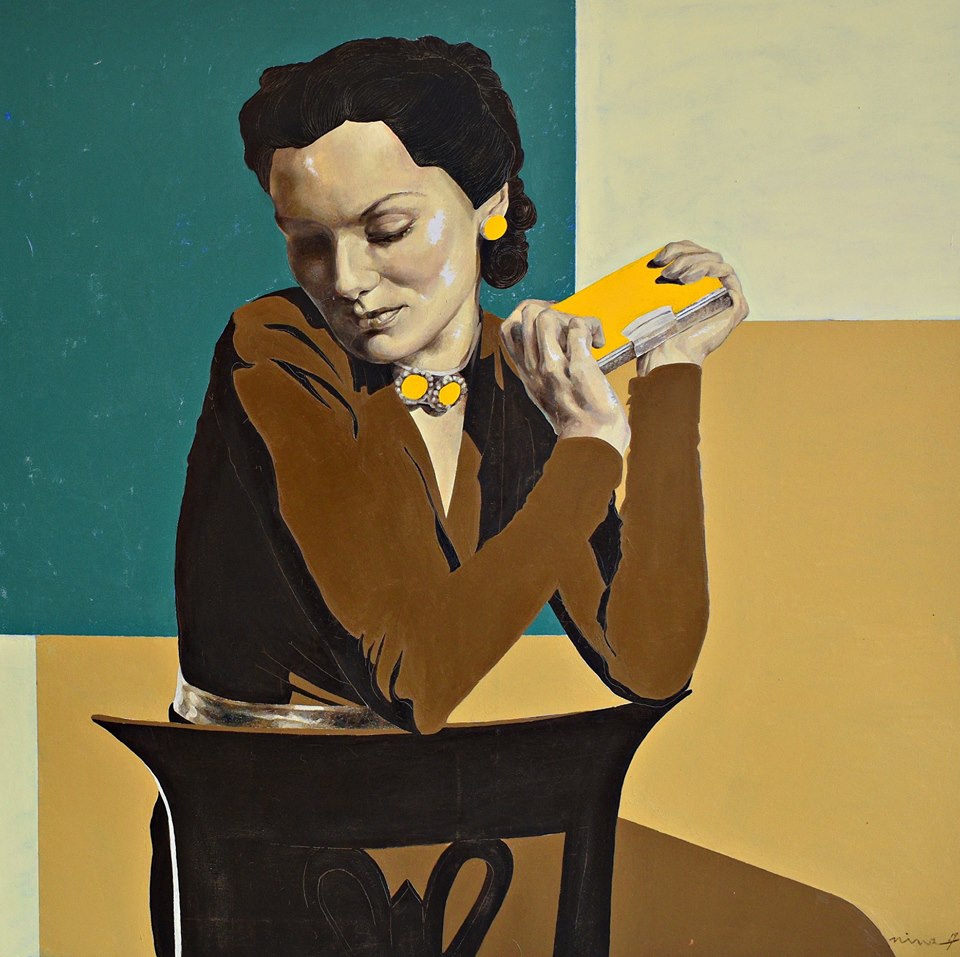 get social with us